Released as working paper: “Competition and Innovation: The Breakup of IG Farben” SSRN. Further information are available on the research page. The paper was discussed in an article in the major German newspaper FAZ. 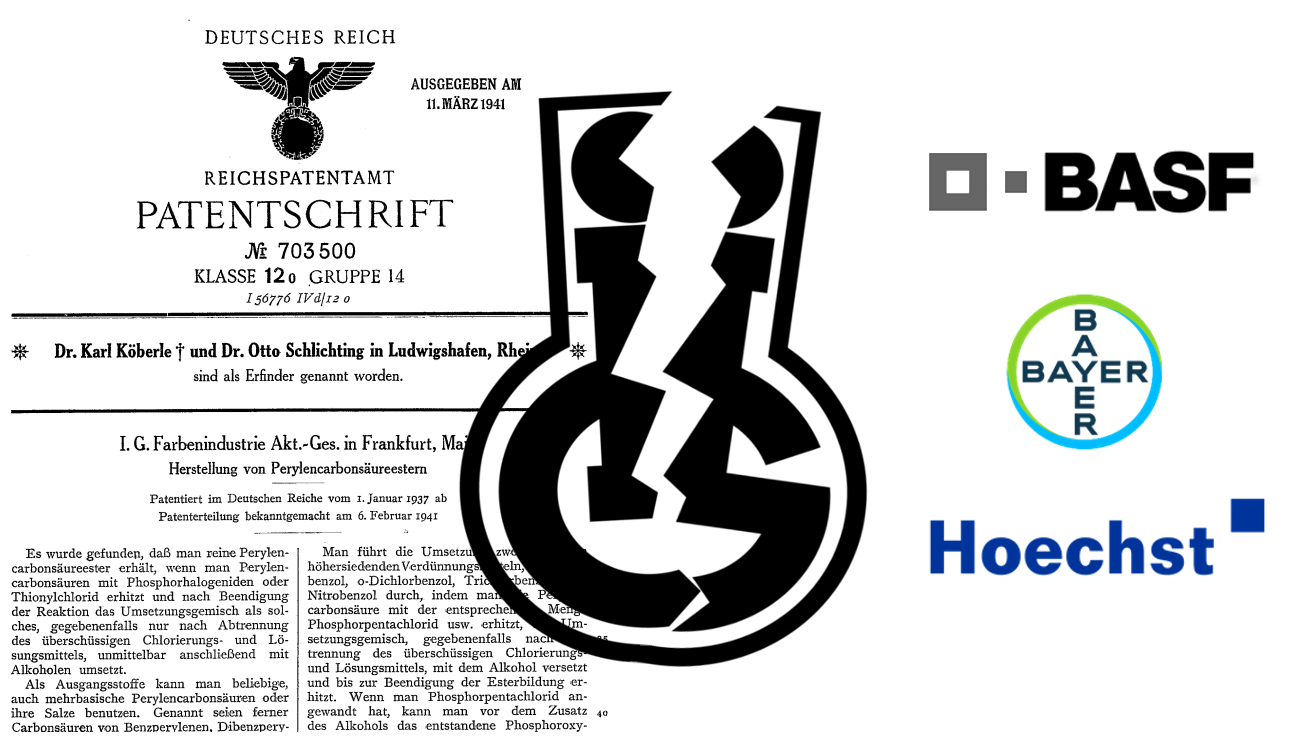 The relationship between competition and innovation is difficult to disentangle, as exogenous variation in market structure is rare. The 1952 breakup of Germany’s leading chemical company, IG Farben, represents such a disruption. After the Second World War, the Allies occupying Germany imposed the breakup because of IG Farben’s importance for the German war economy instead of standard antitrust concerns. In technology areas where the breakup reduced concentration, patenting increased strongly, driven by domestic firms unrelated to IG Farben. An analysis of patent texts shows that an increased propensity to patent does not drive the effect. Descriptively, IG Farben’s successors increased their patenting activities as well, and their patenting specialized relative to the pre-breakup period. The results are consistent with a breakup-induced innovation increase by the IG Farben successors, which then spilled over to the wider chemical industry.

You may also enjoy

I received the Otto Hahn Medal, the dissertation award of the Max Planck Society, for my dissertation on “Corporate Innovation – The Role of Scientific Disco...

I am very excited to start a position as Postdoctoral Associate at the Technology & Policy Research Initiative at Boston University Law.

I’m very excited and grateful to have the opportunity to virtually spend a semester at the University of Maryland’s Robert H. Smith School of Business, via t...